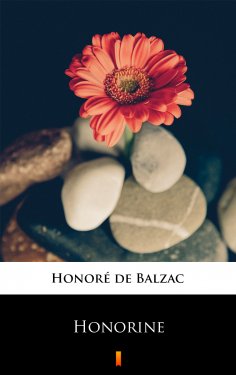 An extremely collectible, sweet little book named for and written in honor of Balzac’s mother. Comtesse Honorine de Bauvan was married to the Comte at nineteen. She leaves him and is later abandoned by her lover when she becomes pregnant. She lives simply and earns money by making artificial flowers. What she doesn’t know is that her husband is paying exorbitant prices for her work, thus supporting her while letting her think she is independent of him. The story is perhaps a common one of a wife trapped in a marriage, but is approached in an interesting manner. „Honorine” is an 1843 novel by French novelist and playwright Honoré de Balzac (1799-1850) and included in his series of novels (or „Roman-fleuve”) known as „La Comédie humaine” („The Human Comedy”) which parodies and depicts French society in the period of the Restoration and the July Monarchy (1815-1848).