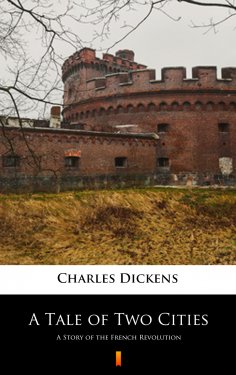 „A Tale of Two Cities” is the second historical novel by Charles Dickens and it is one of his most tragic works. The plot centers on the years leading up to the French Revolution and culminates in the Jacobin Reign of Terror. The novel, first and foremost, follows several characters including Charles Darnay, a French once-aristocrat who falls victim to the indiscriminate wrath of the revolution despite his virtuous nature, and Sydney Carton, a dissipated British barrister who endeavors to redeem his ill-spent life out of his unrequited love for Darnay’s wife Lucie Manette. Other major characters include Dr. Manette (Lucie’s father), who was unjustly imprisoned in the infamous Bastille for many years under a lettre de cachet, and Madame Defarge, a female revolutionary with an implacable grudge against the aristocratic Evremonde dynasty. Here we see how general people can overthrow a government if they are tormented continuously. At the same time, this novel tells a love story too with special emphasis on the sacrificial attribute of Sydney Carton’s character.