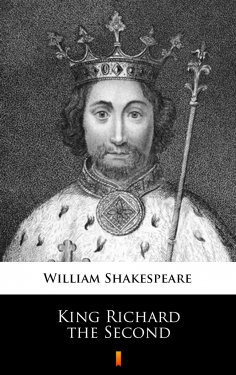 We begin our acquaintance with history with a quarrel between Henry and Norfolk. And where would be a fight for life and death – but no, not destiny! Richard, having his own reasoning, stops the beginning of the battle and expels both! After the death of his father, Heinrich decides to return to his name and that which belongs to him by right. However, something went wrong.