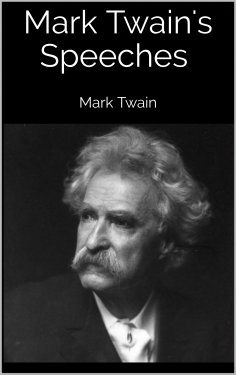 These speeches will address themselves to the minds and hearts of those who read them, but not with the effect they had with those who heard them; Clemens himself would have said, not with half the effect. I have noted elsewhere how he always held that the actor doubled the value of the author's words; and he was a great actor as well as a great author. He was a most consummate actor, with this difference from other actors, that he was the first to know the thoughts and invent the fancies to which his voice and action gave the color of life. Representation is the art of other actors; his art was creative as well as representative; it was nothing at second hand.