The Man That Was Used Up 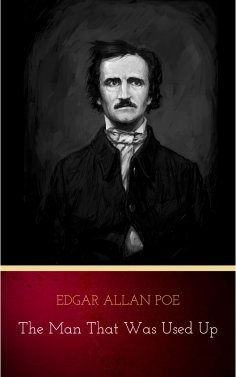 The Man That Was Used up is a short classic written by Edgar Allan Poe and first published in 1839. The story follows an unnamed narrator who seeks out the famous war hero John A. B. C. Smith. He becomes suspicious that Smith has some deep secret when others refuse to describe him, instead remarking only on the latest advancements in technology. When he finally meets Smith, the man must first be assembled piece by piece. It is likely that in this satire Poe is actually referring to General Winfield Scott, veteran of the War of 1812, the Mexican–American War, and the American Civil War. Additionally, Poe is questioning the strong male identity as well as questioning where humanity falls as machines become more advanced.