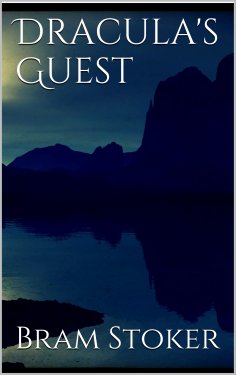 A few months before the lamented death of my husband-I might say even as the shadow of death was over him-he planned three series of short stories for publication, and the present volume is one of them. To his original list of stories in this book, I have added an hitherto unpublished episode from Dracula. It was originally excised owing to the length of the book, and may prove of interest to the many readers of what is considered my husband's most remarkable work. The other stories have already been published in English and American periodicals. Had my husband lived longer, he might have seen fit to revise this work, which is mainly from the earlier years of his strenuous life. But, as fate has entrusted to me the issuing of it, I consider it fitting and proper to let it go forth practically as it was left by him.