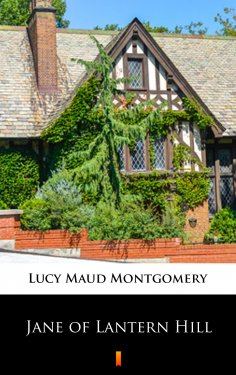 Jane Stewart lives with her unhappy mother and stern grandmother in a dreary old mansion in Toronto. It is a world of rules and unhappiness. Her mother is weak and unable to stand up to Jane’s grandmother and Jane stoically suffers daily from her grandmother’s verbal bullying. One day she discovers that the father she had long believed dead is alive and wants her to visit him. What follows is a blissful summer on Prince Edward Island where a dream of bringing her parents together begins to take shape. And there begins her journey of maturity and delight in a relationship with a father who sympathizes and loves the daughter he has been kept from for years.