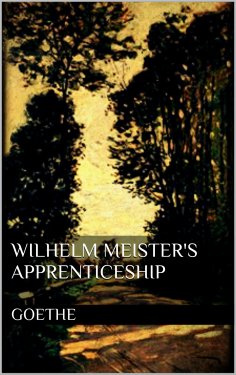 The play was late in breaking up: old Barbara went more than once to the window, and listened for the sound of carriages. She was waiting for Mariana, her pretty mistress, who had that night, in the afterpiece, been acting the part of a young officer, to the no small delight of the public. Barbara's impatience was greater than it used to be, when she had nothing but a frugal supper to present: on this occasion Mariana was to be surprised with a packet, which Norberg, a young and wealthy merchant, had sent by the post, to show that in absence he still thought of his love.
As an old servant, as confidant, counsellor, manager, and housekeeper, Barbara assumed the privilege of opening seals; and this evening she had the less been able to restrain her curiosity, as the favor of the open-handed gallant was more a matter of anxiety with herself than with her mistress.