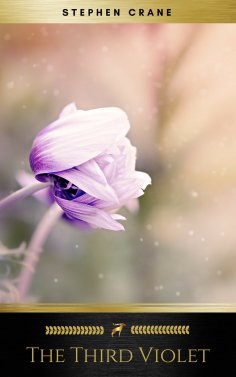 The Third Violet, a story of bohemian life among the poor artists of New York.
Stephen Crane was an American novelist, short story writer, poet and journalist who wrote prolifically in his short life, becoming one of the best writers in the genres of Realism and Naturalism. He is recognized by modern critics as one of the most innovative writers of his generation. At the time of his death, Crane was considered an important figure in American