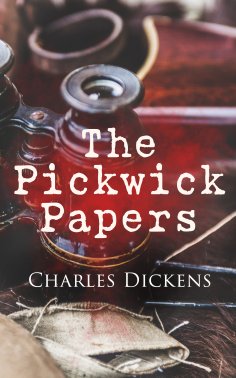 Samuel Pickwick, Esquire, a kind and wealthy old gentleman, and the founder and perpetual president of the Pickwick Club, decides to extend his researches into the quaint and curious phenomena of life. He suggests that he and three other "Pickwickians" should make journeys to places remote from London and report on their findings to the other members of the club. They travel throughout the English countryside by coach, on hunting, fishing and other expeditions.