The Epistles of St. Peter and St. Jude - Preached and Explained 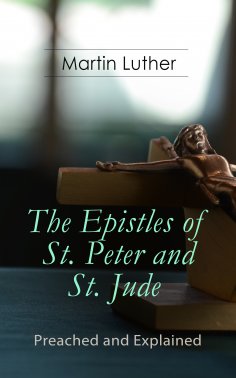 The Epistles of St. Peter and St. Jude provide a critical and exegetical commentary on the foundation of faith by Martin Luther. On the great subject of justification by faith alone, Luther is here full and emphatic. The relation of faith to works is clearly and carefully defined, while the subjects presented in the text afford full opportunity for discussing the great questions that concern the relative duties of civil and social life.