Prelude on the Babylonian Captivity of the Church 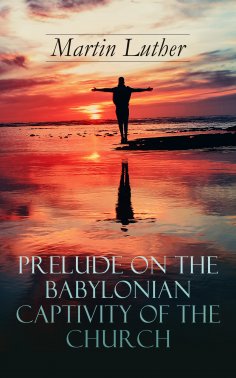 Prelude on the Babylonian Captivity of the Church is a theological treatise, one of the major tracts published by Martin Luther in 1520. In this work Luther examines the seven sacraments of the Catholic Church in the light of his interpretation of the Bible. With regard to the Eucharist, he advocates restoring the cup to the laity, dismisses the Catholic doctrine of Transubstantiation but affirms the real presence of the body and blood of Christ in the Eucharist, and rejects the teaching that the Mass is a sacrifice offered to God.