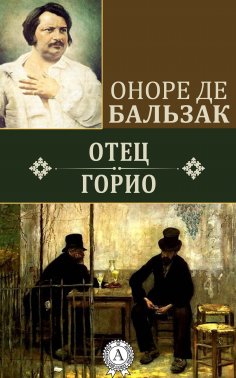 'Father Goriot' - is a work by the French writer, one of the founders of realism in European Literature H. de Balzac (1799 - 1850). The novel by Balzac "father Goriot" is about the unselfish and devoted paternal love to children - to daughters. In sake of his daughters Goriot lost his property, health and after that his life. In return for that he got nothing: his daughters took everything they could from him and left him even without coming to his funeral.