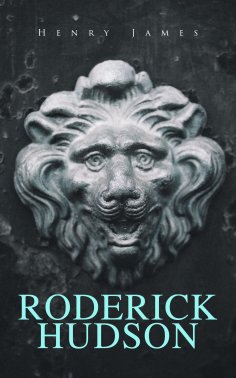 Rowland Mallet, a wealthy Bostonian bachelor and art connoisseur, visits his cousin Cecilia in Massachusetts, and meets Roderick Hudson, a young law student who sculpts in his spare time. Mallet invites Roderick to join him in moving to Italy for two years, believing that in Rome, Roderick will be exposed to the kind of artistic influences which will allow his natural talent to fully mature. Roderick accepts, but the two man fall in love with a same woman and their paths.