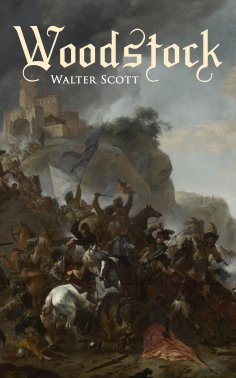 Set just after the English Civil War, the novel is inspired by the legend of the Good Devil of Woodstock, which in 1649 supposedly tormented parliamentary commissioners who had taken possession of a royal residence at Oxfordshire. The story deals with the escape of Charles II in 1652, during the Commonwealth, and his final triumphant entry into London.