The Heart of Midlothian 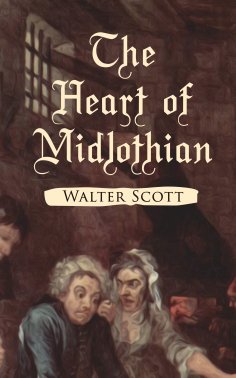 Jeanie Deans, a young woman from a family of highly devout Presbyterians, goes to London, partly by foot, hoping to achieve an audience with the Queen through the influence of the Duke of Argyll. She is determined to receive a royal pardon for her sister, who was unjustly imprisoned at the Old Tolbooth prison in Edinburgh, known as The Heart of Midlothian, and notorious for the cruelty and severity of its guards.