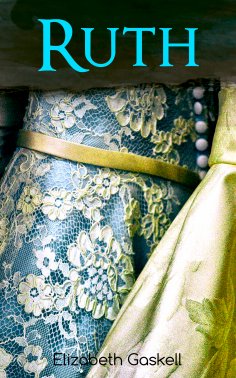 Ruth is a young orphan girl working in a respectable sweatshop for the overworked Mrs. Mason. She is selected to go to a ball to repair torn dresses. At the ball she meets the aristocratic Henry Bellingham, a rake figure who is instantly attracted to her. They meet again by chance and form a secret friendship which is frowned upon by Mrs. Mason who dismisses Ruth. Henry and Ruth go on holiday to Wales together where Henry falls sick with fever. When Henry's mother finds out about their relationship, she forces him to abandon Ruth, leaving her some money. But they don't know that Ruth is pregnant.
Elizabeth Gaskell (1810-1865) was an English novelist and short story writer. Her novels offer a detailed portrait of the lives of many strata of Victorian society, including the very poor, and are of interest to social historians as well as lovers of literature. Some of Gaskell's best known novels are Cranford, North and South, and Wives and Daughters.