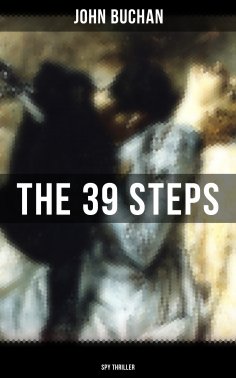 In this adventure espionage classic Richard Hannay is buttonholed by an American stranger who knows of an anarchist plot to assassinate the Greek Premier during his forthcoming visit to London. It is now up to Hannay to save the day and stop Europe from destabilising. Major-General Sir Richard Hannay is a character created by Scottish novelist John Buchan and based on Edmund Ironside, from Edinburgh, a spy during the Second Boer War. John Buchan (1875-1940) was a Scottish novelist and historian and also served as Canada's Governor General. His 100 works include nearly thirty novels, seven collections of short stories and biographies. But, the most famous of his books were the adventure and spy thrillers and it is for these that he is now best remembered.