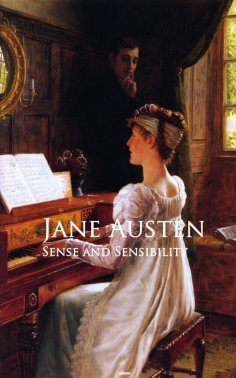 Sense and Sensibility tells the story of the Dashwood sisters, Elinor and Marianne, both of age to marry and follows the young women to their new home with their widowed mother, a meagre cottage on the property of a distant relative, where they experience love, romance and heartbreak. The novel is set in southwest England, London and Kent between 1792 and 1797. The novel sold out its first print run of 750 copies in the middle of 1813, marking a success for its author, who then had a second print run later that year. The novel continued in publication throughout the 19th, 20th and 21st centuries.