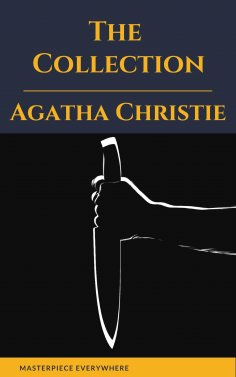 Dame Agatha Mary Clarissa Christie, Lady Mallowan, DBE (née Miller; 15 September 1890 – 12 January 1976) was an English writer known for her 66 detective novels and 14 short story collections, particularly those revolving around fictional detectives Hercule Poirot and Miss Marple. She also wrote the world's longest-running play, The Mousetrap, which has been performed in the West End since 1952, as well as six novels under the pseudonym Mary Westmacott. In 1971, she was made a Dame (DBE) for her contributions to literature. Guinness World Records lists Christie as the best-selling fiction writer of all time, her novels having sold more than two billion copies.

This ebook collection contains the following works of Agatha Christie: