Knickerbocker's History of New York, From the Beginning of the World to the End of the Dutch Dynasty 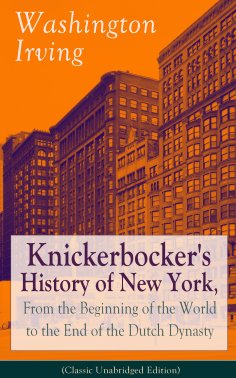