The Complete Works of Jane Austen 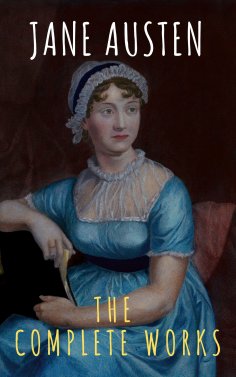 By Jane Austen, The griffin classics