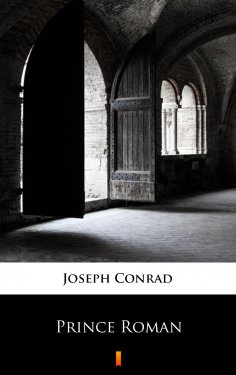 Prince Roman is a Pole who relinquishes his comfortable position in the aristocracy to fight as an unknown soldier, resisting Russian oppression. In captivity, he has every opportunity to avoid punishment, but he declares his unconditional commitment to the liberation of Poland. As a result, he suffers a quarter century in the imperial equivalent of the Gulag – Siberian mines in the ninth century, before returning to live in modest conditions in what should have been his own property, before devoting his life to helping other people.