Mardi, and a Voyage Thither 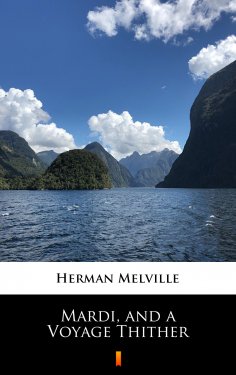 The first major novel by Herman Melville. This is a combination of pamphlet and melodrama, ethnics and esoterics, psychology and memoirs, a detective and travel notes, philosophy and poetry, woven into the historical canvas of the mid-19th century. The main character finds himself in a metaphorical world, reflecting the appearance of the countries of the Old and New Worlds in the mirror of the societies of conditional Oceania, where each island has its own prototype or social model.