Master of the World 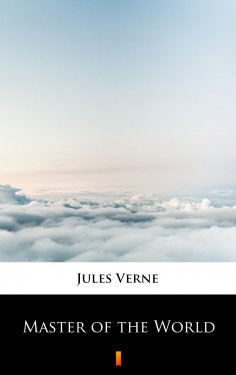 In the first part of the story, the brave inventor Robur sets off on a world tour on a giant helicopter „Albatross” in order to prove the superiority of aircraft heavier than air over balloons. The work has an intrigue that unfolds in a rather interesting way, as well as a very unpredictable ending. This is in the style of Verne – when the heroes of one work can easily appear in another, remember the same Mysterious Island. There is a similar picture.