The House of Pride and Other Tales of Hawaii 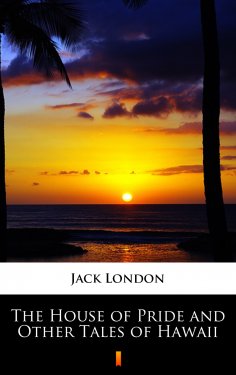 This is a small storybook. Events that mostly revolve around one person. All his life in Hawaii, Percival Ford lived in the belief that he was following the path of his father, and there was nothing better than missionary virtue and moderation. But his pride was hit by that knowledge of which he had no idea, although it had been with him since childhood.