The Life of King Henry the Fifth 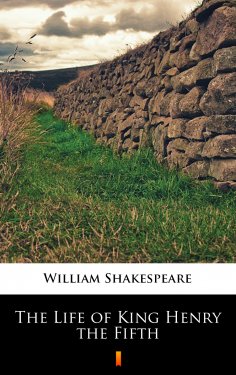 In Henry V, a small episode of Anglo-Frankish history is described, the Hundred Years War – The Battle of Azincourt. The crushing defeat of the French will forever remain in the memory of the losers and in the dreams of the descendants of future kings. Despite the fact that the battle was described, the war was described, it seemed to me that there were a lot of comedic moments here.