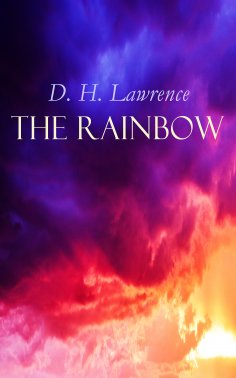 The Rainbow tells the story of three generations of the Brangwen family, a dynasty of farmers and craftsmen who live in the east Midlands of England, on the borders of Nottinghamshire and Derbyshire. The book covers a period from the 1840s to 1905, and shows how the love relationships of the Brangwens change against the backdrop of the increasing industrialization of Britain. The first central character, Tom Brangwen, is a farmer whose experience of the world does not stretch beyond these two counties; while the last, Ursula, his granddaughter, studies at university and becomes a teacher in the progressively urbanized, capitalist and industrial world.