The Mystery of Marie Rogêt 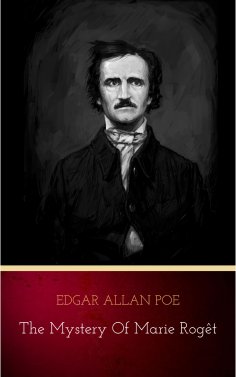 "The Mystery of Marie Rogêt", often subtitled A Sequel to "The Murders in the Rue Morgue", is a short story by Edgar Allan Poe written in 1842. This is the first murder mystery based on the details of a real crime. It first appeared in Snowden's Ladies' Companion in three installments, November and December 1842 and February 1843.