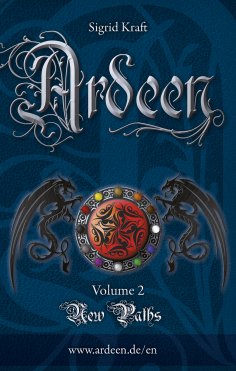 The desperate search to find a way into the Nimrod continues. Master Raiden's concerted research efforts brings him ever closer to this goal, even if the big breakthrough is still not in sight.

In the meantime, Eryn and Ravenor are faced with a whole range of challenges, which they undertake with intelligence, wit and energy. In the process, they set out on their travels to discover more about Eryn's origins,

When the veil is finally lifted, however, truths come to light that might have been better left in the dark…