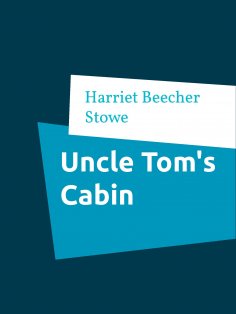 Published in 1852, the novel had a profound effect on attitudes toward African Americans and slavery in the U.S. and is said to have "helped lay the groundwork for the Civil War".
(from wikipedia.org)

Harriet Elisabeth Beecher Stowe (1811 - 1896) was an American abolitionist and author.

She came from the Beecher family, a famous religious family, and is best known for her novel Uncle Tom's Cabin (1852), which depicts the harsh conditions for enslaved African Americans.

The book reached millions as a novel and play, and became influential in the United States and Great Britain, energizing anti-slavery forces in the American North, while provoking widespread anger in the South.
(from wikipedia.org)