The Essential Works of Goethe 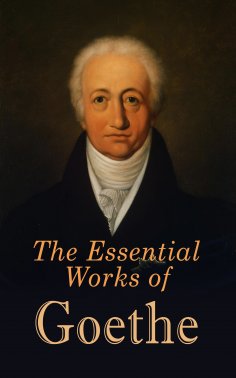