The Shadow Out Of Time 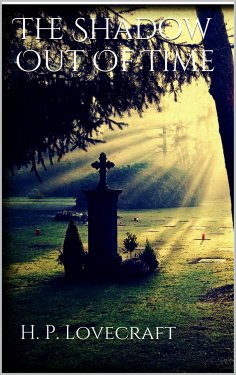 After twenty-two years of nightmare and terror, saved only by a desperate conviction of the mythical source of certain impressions, I am unwilling to vouch for the truth of that which I think I found in Western Australia on the night of 17-18 July 1935. There is reason to hope that my experience was wholly or partly an hallucination-for which, indeed, abundant causes existed. And yet, its realism was so hideous that I sometimes find hope impossible.
If the thing did happen, then man must be prepared to accept notions of the cosmos, and of his own place in the seething vortex of time, whose merest mention is paralyzing. He must, too, be placed on guard against a specific, lurking peril which, though it will never engulf the whole race, may impose monstrous and unguessable horrors upon certain venturesome members of it.