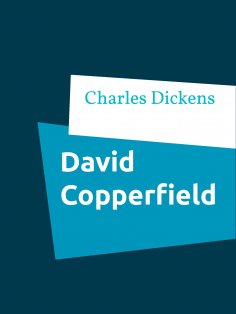 David Copperfield is the eighth novel by Charles Dickens.

The novel's full title is The Personal History, Adventures, Experience and Observation of David Copperfield the Younger of Blunderstone Rookery.