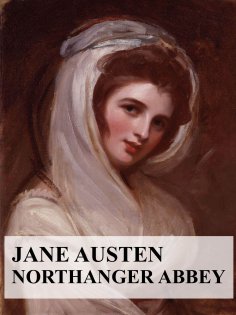 Northanger Abbey was the first of Jane Austen's novels to be completed for publication, in 1803.

However, it was not published until after her death in 1817, along with another novel of hers, Persuasion.

Northanger Abbey is a satire of Gothic novels, which were quite popular at the time.

This coming-of-age story revolves around Catherine Morland, a young and naïve "heroine", who entertains the reader on her journey to a better understanding of the world and those around her.

Her use of biting irony, along with her realism, humour, and social commentary, have long earned her acclaim among critics, scholars, and popular audiences alike.
(from wikipedia.org)