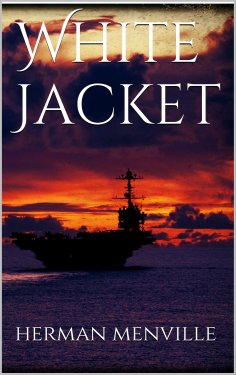 "Conceive him now in a man-of-war;
with his letters of mart, well armed,
victualed, and appointed,
and see how he acquits himself."
FULLER'S "Good Sea-Captain."

In the year 1843 I shipped as "ordinary seaman" on board of a United States frigate then lying in a harbor of the Pacific Ocean. After remaining in this frigate for more than a year, I was discharged from the service upon the vessel's arrival home. My man-of-war experiences and observations have been incorporated in the present volume.