The Colloquy of Monos and Una 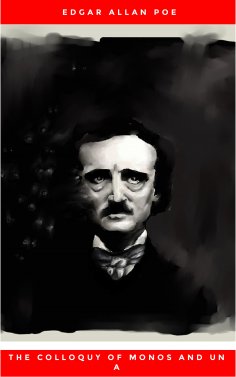 The Conversation of Eiros and Charmion" is a short story by Edgar Allan Poe, an apocalyptic science fiction story first published in Burton's Gentleman's Magazine in 1839.
Two people, who have been renamed Eiros and Charmion after death, discuss the manner in which the world ended. Eiros, who died in the apocalypse, explains the circumstances to Charmion, who died ten years previously:
A new comet is detected in the solar system; comets are well understood by astronomers, who believe that, being very tenuous, they could have no effect on the Earth, and are not related to ancient prophecies of the destruction of the world. Astronomers calculate that the comet is approaching the Earth; as it does so, they study it, and people increasingly take an interest.