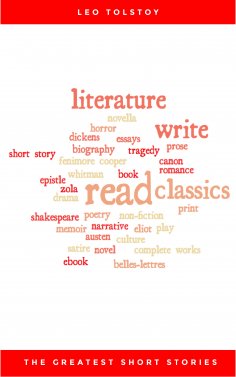 The Godson
The Empty Drum
How Much Land does a Man Need?
The Repentant Sinner
The Three Hermits
A Grain as Big as a Hen's Egg
The Imp and the Crust
Too Dear!
The Coffee-House of Surat
The Prisoner of the ...