The Sweet Cheat Gone (The Fugitive) 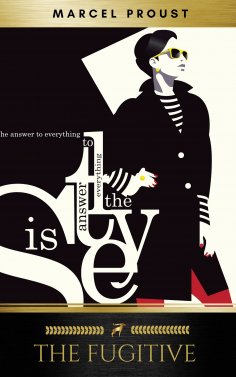 In the sixth volume of the series fitting seems that Proust's past actions conclude with a fair resolution. The captive is now the fugitive. Like in previous volumes, envy and distrusts eventually reveals unsuspected and unwanted revelations that leads Proust to reconcile himself with his melancholy. But unfortunately happiness still running away for him, and the marriage of his once good friends face him against his own misery which he tries to cover with indifference.