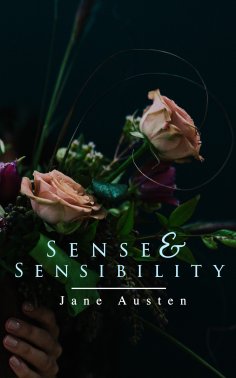 When Mr. Henry Dashwood dies, his house, Norland Park, must pass directly to his grandson, the son of John Dashwood, the child of the elder Dashwood's first wife. His second wife, Mrs. Dashwood, and their daughters, Elinor, Marianne and Margaret, inherit only a small income, but John makes a promise to his father that he will take care of his half-sisters. However, John's greedy wife, Fanny, persuades him to renege on the promise and the Dashwood women soon become the unwelcome guests in Norland Park. Mrs. Dashwood decides to move her family to Barton Cottage in Devonshire, near the home of her cousin, Sir John Middleton. The story follows the young women to their new home with their widowed mother, a meager cottage on the property of a distant relative, where they experience love, romance and heartbreak.