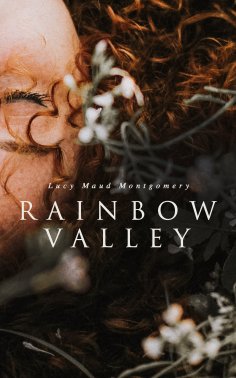 This carefully crafted ebook: "Rainbow Valley" is formatted for your eReader with a functional and detailed table of contents.
Anne Shirley has now been married to Gilbert Blythe for 15 years, and the couple have six children. After a trip to London, Anne returns to the news that a new minister has arrived in Glen St. Mary. John Meredith is a widower with four young children. The children have not been properly brought up since the death of their mother, with only their father to parent them. The children are considered wild and mischievous by many of the families in the village, causing them to question Mr. Meredith's parenting skills and his suitability as a minister.