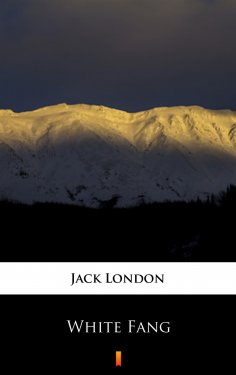 The main conflict of the story is dog-nature vs. wolf-nature, or nature vs. man. What happens to White fang, and how he goes through the many troubles that he has to. Growing up in the Yukon territory of Canada during the Klondike Gold Rush, he learned the law of the Wild at an early age: kill, or be killed, eat, or be eaten. Separated from his mother and traded from master to master, White Fang never grasped the concept of love, and violence was all that he knew. Having no teacher, he learned the rules of survival by experience. Then, a cruel man buys White Fang and turns him into a pit dog forced to fight for money. He save one day, a mixed dogwolf from the hands of a cruel man, and a brave friendship develops between the two. With beautifully realistic details of the harsh realities of life in the Yukon, White Fang is a grippingly original tale about morality and redemption that still stands as an American classic.