The Historical Works of Washington Irving: Life of George Washington, The Adventures of Captain Bonn 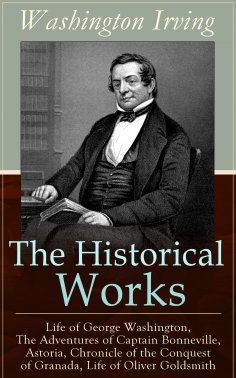