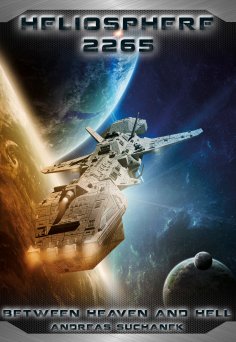 The rebels have claimed victory in Alzir System, but a hardcore of ISP die-hards is refusing to lay down their arms. Aided by Irina Petrova, Admiral Santana Pendergast makes a desperate attempt to free the prisoners from the detention camps on Pearl.
Meanwhile, the crew of the HYPERION embarks on a mission to strike back at President Skolberg.