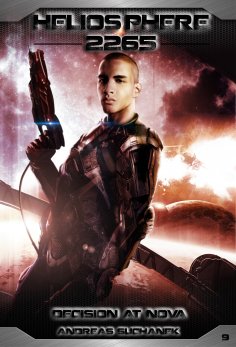 After countless setbacks, the tide seems to be turning for the crew of the HYPERION. They have joined the rebel fleet and are no longer alone in their struggle with the Terran dictatorship.
After covert preparations by Tess Kensington and Ivo Coen, Admiral Pendergast's fleet is heading for NOVA Station. Many paths will cross once again. Old friends will return, sacrifices will be made and mysteries solved.
But who will emerge victorious?