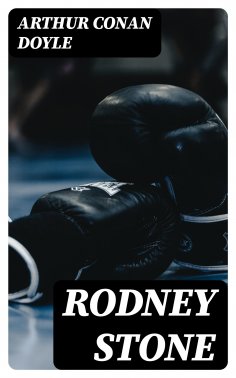 Rodney Stone is a thrilling gothic mystery and boxing novel in which the narrator, Rodney, is a Sussex country boy. He is a sailor's son and desires to go to sea himself. However, Rodney is taken to London by his uncle, a highly respected gentleman familiar with the most important people of Great Britain. The novel intertwines Rodney's coming-of-age story with his friend Jim's boxing attempts. Jim was brought up by a blacksmith and a famous former boxer whom he believes to be his uncle. This work talks about the famous bare-knuckle boxers of the late eighteenth and early nineteenth centuries, including Jem Belcher, John Jackson, Daniel Mendoza, Dutch Sam, and others. In addition, it contains vignettes of several historical personalities.