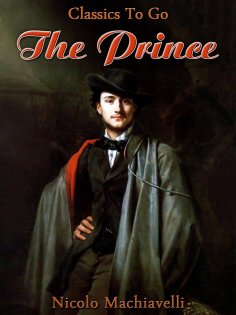 "The Prince" starts by describing the subject matter it will handle. In the first sentence Machiavelli uses the word "state" (Italian stato which could also mean "status") in order to neutrally cover "all forms of organisation of supreme political power, whether republican or princely". The way in which the word state came to acquire this modern type of meaning during the Renaissance has been the subject of many academic discussions, with this sentence and similar ones in the works of Machiavelli being considered particularly important.
(Excerpt from Wikipedia)