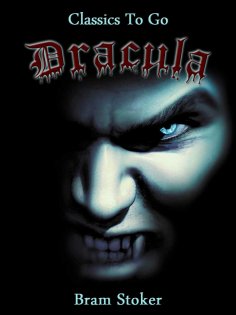 The tale begins with the main character Jonathan Harker, a newly qualified English solicitor, journeying by train and carriage from England to Count Dracula's crumbling, remote castle in Transylvania. The purpose of his mission is to provide legal support to Dracula for a real estate transaction overseen by Harker's employer, Peter Hawkins in England. At first enticed by Dracula's gracious manner, Harker soon discovers that he has become a prisoner in the castle. He also begins to see disquieting facets of Dracula's nocturnal life. One night while searching for a way out of the castle, and against Dracula's strict admonition not to venture outside his room at night, Harker falls under the spell of three wanton female vampires, the "Brides of Dracula" (referred to only as "the sisters" in the novel). He is saved at the last second by the Count, because he wants to keep Harker alive just long enough to obtain needed legal advice and teachings about England and London (Dracula's planned travel destination so as to be among the "teeming millions"). After the preparations are made, Dracula leaves the castle and abandons Harker to the brides. He barely escapes from the castle with his life.
(Excerpt from Wikipedia)