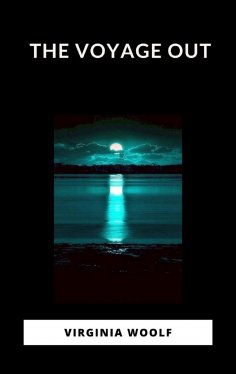 The Voyage Out was Virginia Woolf's first novel, published in 1915 when she was around 33 years old. Written during a particularly bad period in her life, she attempted suicide for the second time shortly after it was published. The work itself tells the story of Rachel Vinrace, who goes to South America on her father's ship. Her meetings with other passengers lead to a journey of self-discovery. One of the characters, Clarissa Dalloway, also appears in Woolf's later novel, Mrs Dalloway.