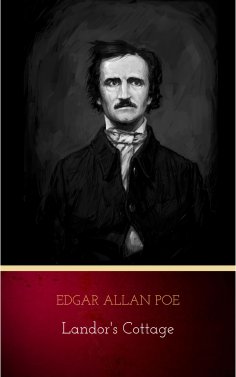 This is one of Poe's stories about nature and a quaint cottage that the narrator happens upon. It is very descriptive about his surroundings.